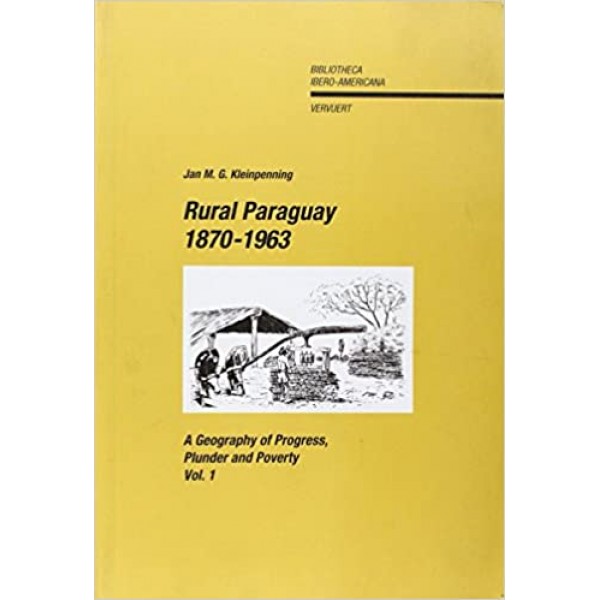 After the war with the Triple Alliance (1864-1870) Paraguay's primary sector and countryside underwent fundamental changes, but in the early 1960s Paraguay was still an underdeveloped country with a weak agricultural economy and a poor rural population. A detailed, systematic and comprehensive study of all important aspects of the Paraguayan rural economy and the countryside during the period between the end of the war and the coming into force of the new Agrarian Statute of 1963 was lacking. This two-part study fills the gap and also brings together many of the statistics that are available for the period, but are scattered in all kinds of publications.

Jan M. G. Kleinpenning is an emeritus Professor of Development Geography at the Catholic University of Nijmegen, the Netherlands. He is the author of many articles and books about Paraguay, including a two-volume study entitled Paraguay, 1515-1870. A Thematic Geography of its Development published in 2003, to which this book forms a sequel.